Voyage to Gandahar #6 - Our Musical Mothers

Voyage to Gandahar #6 - Our Musical Mothers 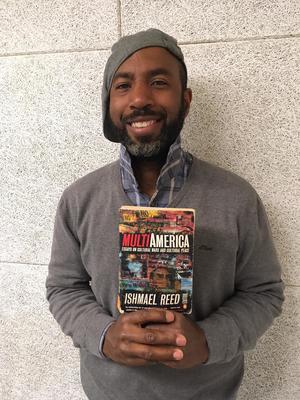 Welcome to Episode Six of Voyage to Gandahar: The Hip Hop Network. Tonight, we pay homage to our "musical mothers" who influenced Hip Hop Culture. Most Hiphoppas of my generation discovered Soul, R & B, Jazz and Alternative music through the vast record collections of our parents, specifically huge records recorded and released during the 70s and 80s. Since we derive our history through the oratory tradition, Hip Hop extracts and samples the soul or "life force" of these musical foremothers while reinventing, re-channelling and remixing a "brand new funk" as Will Smith, aka the Fresh Prince, put it in 1987.  I'll also read excerpts from the book MULTIAMERICA edited by Ishmael Reed.

Thank you for tuning in with Sir Reggie!