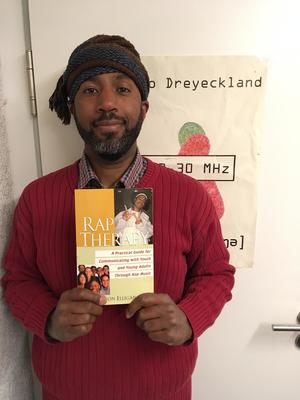 Welcome to Episode Five of Voyage To Gandahar: The Hip Hop Network. In remembrance of Hip Hop icon DMX, we will pay tribute to our "musical parents" in this particular show. These are the artists that came before rap's ascencion into the mainstream. Such individuals gave birth to the consciousness which would become Hip Hop. As the saying goes: "We should give flowers to our legends while they are still living." We also know it takes a village to raise a child, and therefore, we need to acknowledge and celebrate the foundation laid by our pioneers right now!

Thank you for checking out the show!