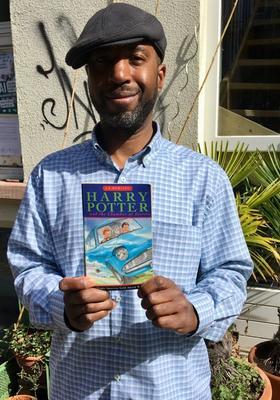 Welcome back fellow Hiphoppas!   Today, we are taking a little voyage to catch up with the most famous wizard in the whole world!   That's right! In this episode, I read excerpts from Harry Potter and The Chamber of Secrets. This is the second novel (Year 2) in the critically-acclaimed series from best-selling British author, J.K. Rowling!   You may also listen to snippets of the Harry Potter soundtrack played between the readings.    So if you're a Harry Potter fan, you don't want to miss this exciting show!   Thanks for tuning in!