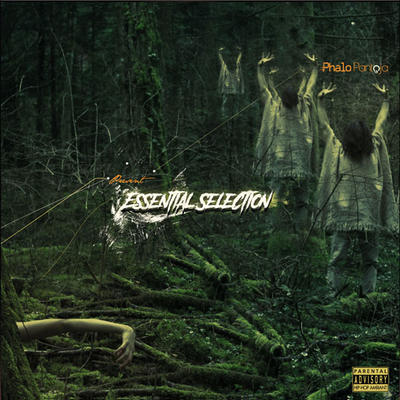 Phalo Pantoja was born in 1922. He spent his youth in the old streets of Saint-Denis,near Paris.He already worked with many artists like John Robinson, Shabaam Sahdeeq,Ruste Juxx, Sav Skillz, Mindsone…for the US and Jean jass & Caballero, Hugo
Delire, Lucio Buckowski, Daddy Lord C, Nob da Rootsnegg, Daz ini for the France.
In 1991, he began to sharpen his writing after he listened to a friend rappingon a “Saxo” joint. His obsession for rap started at this moment, while he was
watching the French classic Rap TV shows such as Sidney’s “Hiphop” or Rapline on M6 Channel. This Spanish Peruvian rapping French froggy has been
influenced by most American artists : Pete Rock, A Tribe Called Quest, Primo, Spinna, Jaydee (RIP)…

His addiction to crunchy sounds pushed him to use more and more vinyl samples and to use old vintage musical keyboards such as Prophet, Minimoog,
Jupiter and Matrix synths, a long time before the hype for vintage gears crossed the street, leaving the sidewalks garbage to high end music shops racks…
He also wanted to make a tribute to his influences because he thinks that agood artist must be proud and unbeatable about his roots. „Knowledge and culture are the biggest  weapons of creation, that’s why Jazz, Soul and Funk will never be old school”.