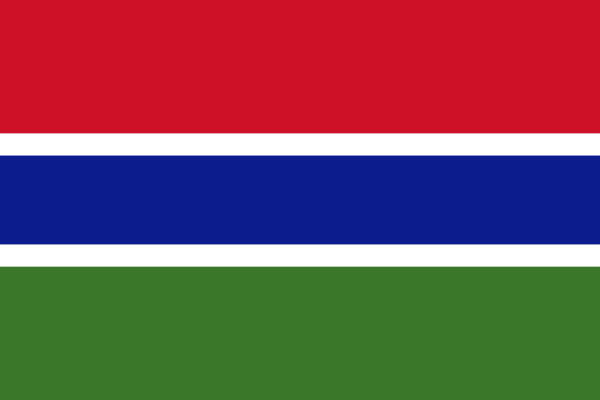 Gambian's in Baden-württemberg are often faced with deportation treats due to their failed asylum applications, this issue has develop than expected since the new regime change in December 2016.

Nyima Jadama talks to different authories concern and a failed asylum seeker on the process of deportation which is often done through an identification process in Kalshure.